SERVPRO of Patchogue's Country Night for the Troops Fundraiser 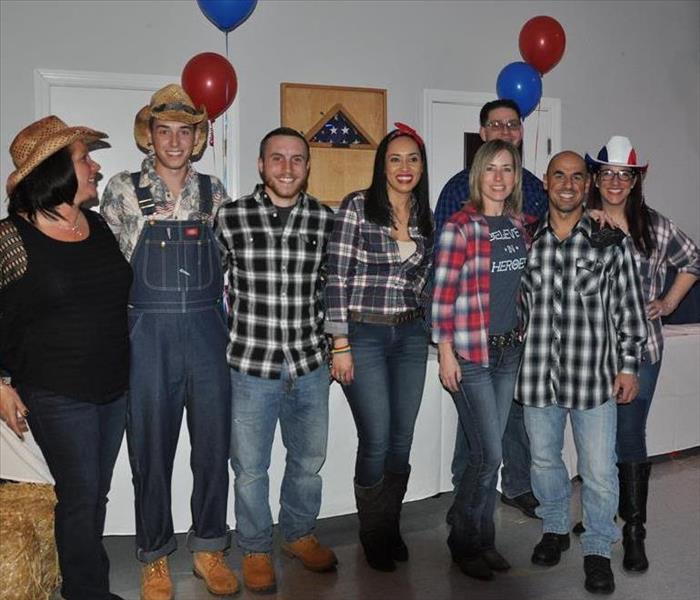 On April 1st, 2017 we hosted our first  fundraiser for the United States Troops, and it was a huge success. We partnered with the USO in order to achieve the maximum amount of money possible.

For over 75 years, the USO has been the nation’s leading organization to serve the men and women in the U.S. military and their families, throughout their time in uniform. From the moment they join, throughout their assignments and deployments, and as they transition back into their communities, the USO is always by their side. The USO strengthens America’s military service members by keeping them connected to family, home and country, throughout their service to the nation. The USO is not part of the federal government. As a congressionally chartered, privately run organization, the USO relies on the generosity of individuals, organizations and corporations to support its activities, and is powered by a family of volunteers to accomplish their mission of connection.

We raised over $10,000 for the United States troops and we had a great time doing it.  We are anxiously looking forward to hosting our second fundraiser in 2018!