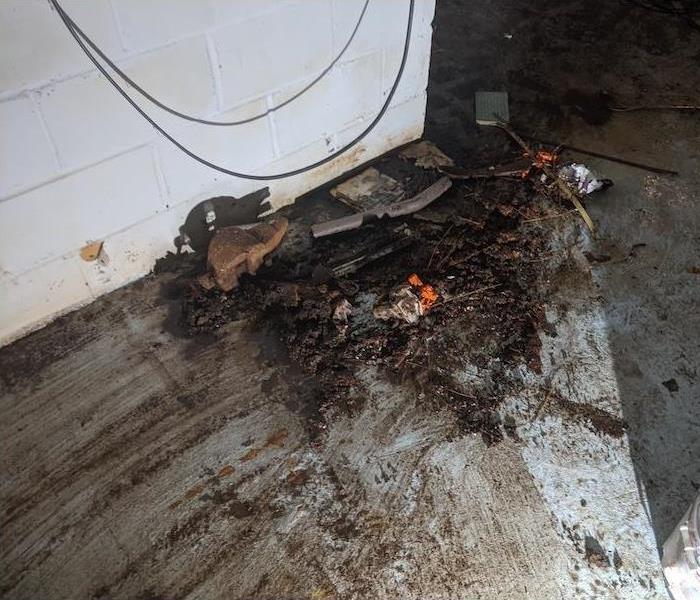 Flood damage restoration is no easy task. Call SERVPRO for their experienced techs for the job needed for your home.

Patchogue is located 60 miles east of New York on Long Island. The town was incorporated in 1893. Approximately 12,000 people live in Patchogue, and the surrounding area includes almost half a million people. The town shares services with several hamlets close by, including:

Residents and visitors to the area enjoy many interesting activities. They include:

Patchogue Theater for the Performing Arts

The Patchogue Theater for the Performing Arts includes live performances, educational talks, films, community forums, and commercial productions. The theater opened in 1923 as a theater hosting Broadway productions and later on movies. After a fire, it added storefronts, became a multiplex theater, and then a triplex residential building. The building was purchased in 1997 by the village of Patchogue and restored to its former self. Although retaining the vintage look and feel, they added modern sound systems and upgraded the building to meet current building regulations.

A local brewery got its start in 1998 when two entrepreneurs got together to start the microbrewery. Their flagship beer, "Toasted Lager," was awarded a gold medal at the 2006 World Beer Cup. They are located at 225 West Main street in Patchogue and distribute beers to over 19 states. Anheuser-Busch currently owns the brewery, purchased in 2014.

Fire Island is 31 miles long and has a permanent population of approximately 300 people. During the summer months, the population grows by the thousands as visitors and residents spend their summers along the ocean. The majority of the island, 26 and a half miles, is protected and part of the Fire Island National Seashore Robert Moses State Park. It is a popular summertime destination for recreation seekers from New York.

The theater is a popular music venue offering live shows with state-of-the-art sound and popular entertainment from New York City. They also have a fully stocked bar. Check for live event listings and schedules.

Popular restaurants in the area include:

Flooding can cause catastrophic damage in a matter of minutes to your home and contents. Many people do not realize that secondary damage from high humidity can cause even more damage to porous materials that did not become damaged during the flooding.

SERVPRO IICRC certified technicians respond in less than four hours from your call after reports of flood damage in Patchogue homes. Our fast response can significantly reduce the damage by moving undamaged contents out of harm's way and containing moisture exposure.