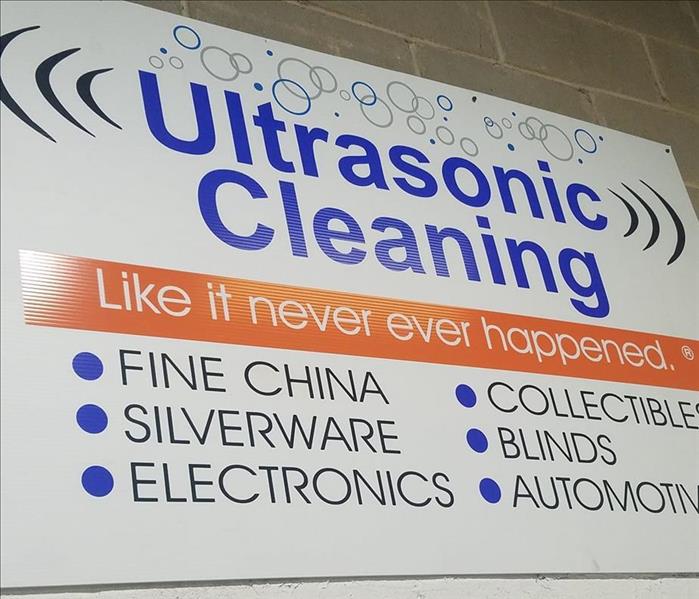 Look at a map, and at the very center of Long Island, you find the hamlet of Coram, nestled in central Brookhaven Town. Considered the oldest settlement in Brookhaven's overarching community, it is about 65 miles east of New York City and roughly the same mileage west of Montauk Point, right in the middle of the island. Long Island Sound and Great South Bay are each about 8 miles to the north and south of Coram, respectively, supporting the notion of Coram's centering of Long Island. Although the sandy soil was not well-suited to agricultural pursuits, the area was attractive enough in other ways to attract colonists in the late 1600s.

What is the Origin of the Name Coram?

A few stories exist to account for the name, but the most likely is derived from the word "Wincoram," loosely translated from local indigenous dialects as "a passage between hills" or valley. The topography of Coram is relatively flat with a distinct ridge, in accord with this theory. Other derivation tales include:

What Was the First Business Run by a European Colonist in Coram?

In 1667, William Satterly, a resident of Setauket from Devon, England, asked for and received a land grant to open a tavern in what is now Coram, but called Wincoram at the date of the grant. His business choice made sense because the location of Wincoram was on a well-traveled route between communities on Long Island. Colonists began settling in the area in the years following. The first non-Indigenous baby born in Coram was Elizabeth Barnes on April 6, 1685. It took over 80 years from Satterly's land grant for the land surrounding his tavern to be designated a "village of the town" of Brookhaven. Only in 1749 was the population large enough to achieve village recognition.

What Are Best Fire Damage Recovery Industry Practices in Coram?

When fire damages your Coram home, SERVPRO offers the services and support needed. Expect us to:

Call (631) 924-1801 24/7 to arrange a prompt assessment of the fire damage suffered by your dwelling. The professionals at SERVPRO of Patchogue can design and implement a plan specific to your scenario.